BJ’s Wholesale vs. Costco: Which is a Better Deal? 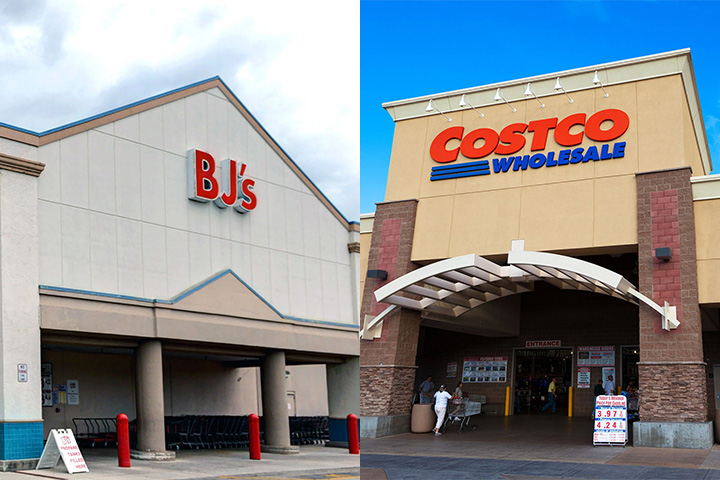 If you’re thinking of getting a membership to a discount store, you’ll want to make sure you’re getting your money’s worth. This entails selecting the best, most cost-effective discount store available — a difficult task given the abundance of choices. If you’re trying to decide between a BJ’s and a Costco membership, there are several things to consider. Location, membership fees, offerings, and other factors can all influence which store you ultimately want to shop at.

So, if you’re ready to commit to a first-time membership or want to switch to a different store, here are all the advantages and disadvantages in one place. After all, saving money on groceries isn’t as satisfying when you know you could be saving more money elsewhere. 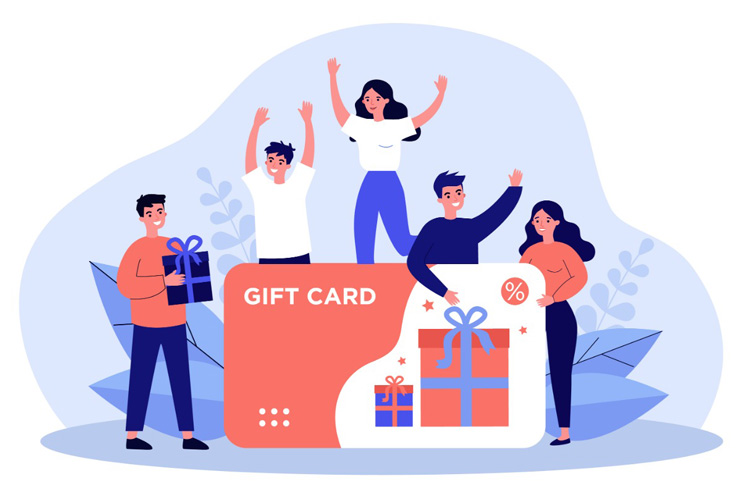 When it comes to all of the services and offers you’d expect from a discount store, Costco and BJ’s offer comparable options. Both offer discounts on everything from eye tests to furniture to prescriptions. Both serve in-store fast food choices, but BJ’s tends to have fewer options in the food court. Both stores have travel packages and vacation offers on anything from hotels to cruises.

The differences between the two stores are less about offerings and more about minor specifics, such as differences in return policies. BJ’s has a one-year return policy, while Costco has no time limit on its policy, allowing consumers to return products after any amount of time.

However, BJ’s has some benefits that Costco does not have, such as the monthly coupon book that each member gets. These books are 75 pages long and provide further savings on top of the already steeply discounted store rates.

When it comes to selecting a store, location can be the most important factor for certain consumers, and unlike fees or offerings, there are significant differences between BJ’s and Costco locations.

Costco has 770 locations in the United States and abroad (there are locations in Canada, Mexico, Iceland, Japan, and Australia to just name a few). BJ’s, on the other hand, has 216 locations. Many of these sites are on the East Coast of the United States or in Ohio. If you live west of Ohio, BJ’s might not be a choice at all, even if you choose to shop there for the deals. 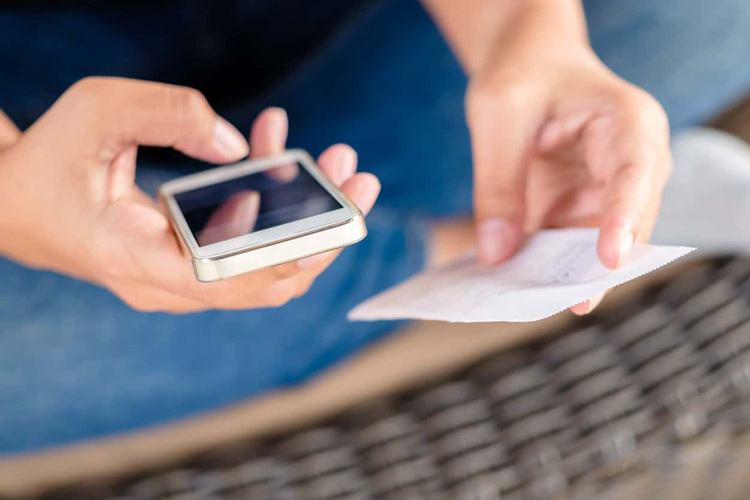 Costco’s standard yearly membership is $60, with an executive option of the package costing $120. BJ’s, on the other hand, charges $55 a year for standard membership and $110 for the BJ’s Perks Rewards membership — roughly much like Costco’s Executive program.

For both stores, the key advantage of the more expensive membership is cashback on orders. Costco, however, seems to have slightly more benefits with the executive package, such as access to Costco stores worldwide. Costco also has business versions of its standard and executive plans, while BJ’s has one standard business plan for $50 a month.

Both BJ’s and Costco have thousands of loyal customers who will never shop anywhere else. Both will possibly argue that their preferred store is superior to the other. In truth, the two are quite similar and provide nearly identical services. What is the significant difference? You may not be able to find a BJ’s where you live. So deciding between the two stores can be much simpler than you think. 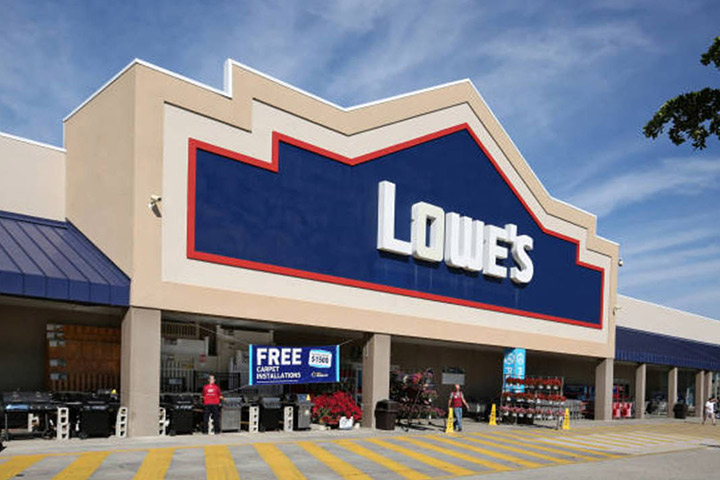 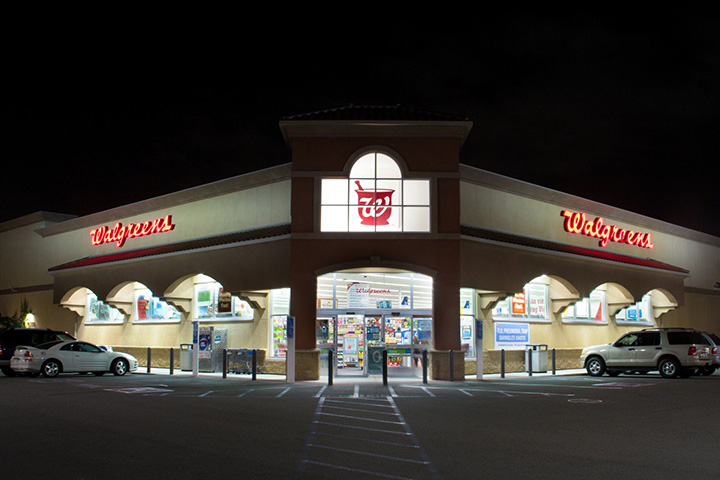 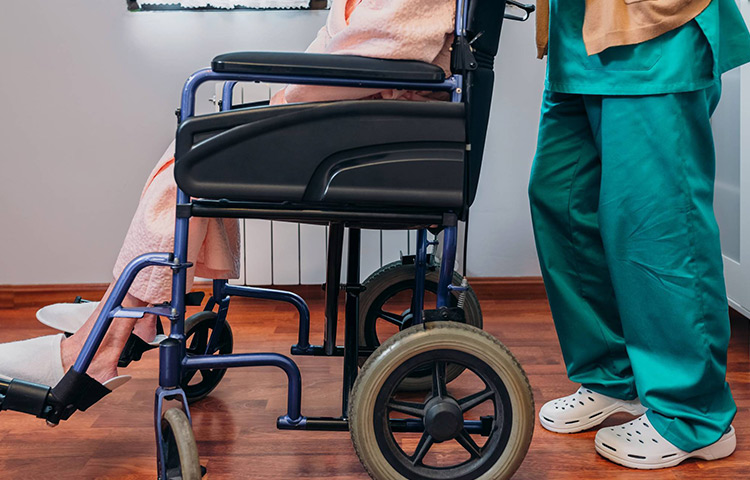 How to Get Free Crocs for Healthcare Workers? 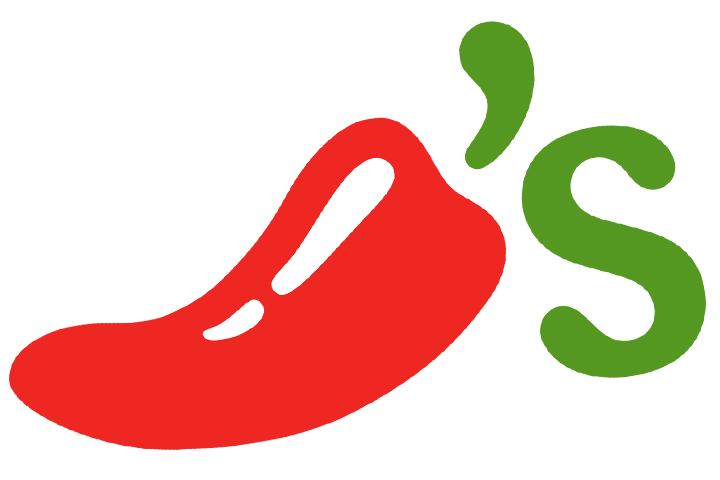 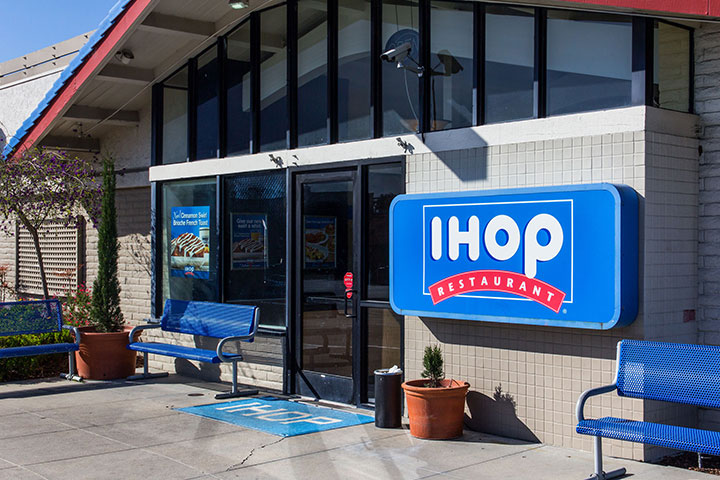 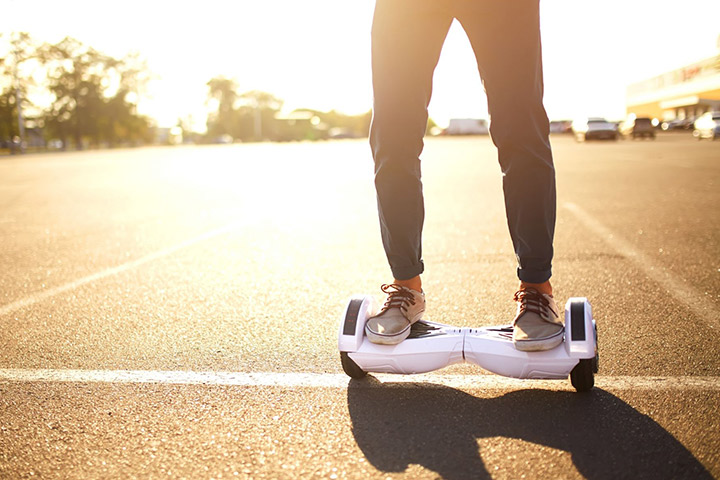