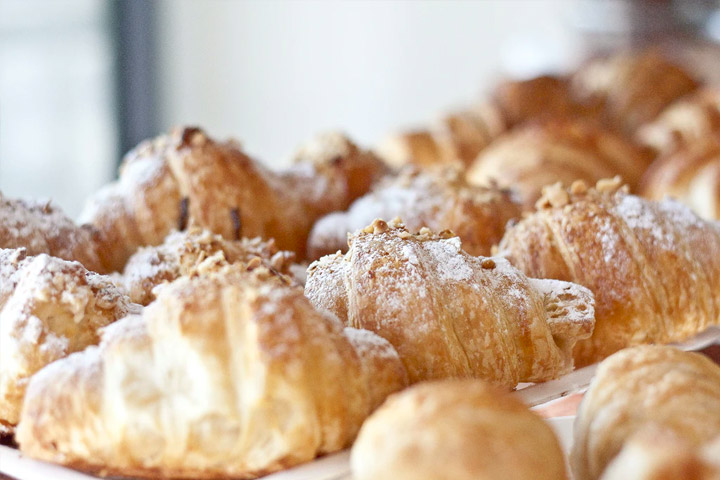 Some bakery goods at Costco are less expensive than others. If you know which products give you the most bang for your money and which bakery goods can be “hacked” for even more savings, you’ll be far ahead of the game. Here are seven baking techniques that will make you feel like a Costco whiz.

Are you aware of the couple that just produced an AMAZING wedding cake with only two sheet cakes from Costco and Trader Joe’s flowers? It turned out to be rather impressive, and it only cost them approximately $50.

How did they pull it off?

They told ABC News, “Basically we sliced them into squares, layered them with homemade buttercream icing, and then slapped some Trader Joe’s flowers on top.”

Take a look at the photos for yourself.

2. The Freezer Is Your Friend

Apparently, the Costco bakery’s muffins aren’t the only thing that freezes nicely. “The butter croissants freeze wonderfully as well!” said one Reddit user. I freeze them four at a time in Ziploc bags and bake them in the morning. Preheat the oven to 350°F, and my croissant will be crispy and wonderful by the time it is ready.”

3. Pies the Size of Manhole Covers

We’re not sure why you’d buy pie anywhere other than Costco, especially when feeding huge crowds during the holidays. The pumpkin pie is 3.63 pounds in weight and only $7.99. The lattice-cut apple pie (made with organic apples) costs a little extra at $12.99, but it’s a monster at 4.69 pounds. You’re getting two complete pies for the price of one with an apple pie that big.

This hack, on the other hand, is all about the pumpkin pie. Krazy Coupon Lady’s creative ladies have come up with some really ingenious ways to jazz up a plain Costco pumpkin pie.

You’ll never look at pumpkin pie the same way again after preparing mini pies, adding some pretty imaginative toppings, and dipping “pie bites” in chocolate. Plus, if you have some innovative ideas for leftover pie, you’ll be less likely to waste it.

TheKitchn compared the pricing of bread at Costco, Whole Foods, and Trader Joe’s (along with the variety available). They discovered that Costco’s french bread, sliced whole wheat, sandwich rolls, and hamburger buns won on UNIT price.

Their hot dog buns also won, but the prize was given to Trader Joe’s because Costco’s buns are too small for giant dogs. You will likely receive more bread than a typical household can consume, so make use of your freezer.

The Costco tiramisu cake is $15.99 and bigger than most of the logs I’ve seen Kermit sit on. Furthermore, the 2.38-pound cake is quite tasty.

If you’ve ever attempted to make tiramisu at home, you know how time-consuming it is and how expensive the materials can be. Next time, save time and money by purchasing Costco’s delicious version.

6. Sheet Cakes are a BIG Bargain

Costco’s prices are hard to beat, starting at $18.99 for a cake with 2 pounds of filling. The best part is that they may be customized to meet any occasion you’re commemorating.

Justine of the Little Dove blog has devised a brilliant method for ordering a Costco blank “scored” cake that she can easily decorate anyway she likes. The effects are incredible, and they will permanently change the way you buy and decorate cakes.

Warm it up in the oven and, according to legend, the first bite will send you directly to heaven. It’s prepared by Tipiak and may be found in Costco’s refrigerated department. It also comes with two loaves.

Have you given it a shot? Please share your thoughts in the comments area. 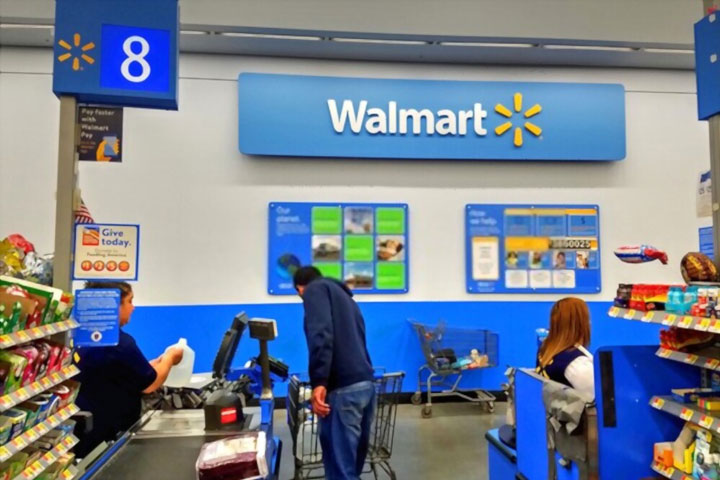 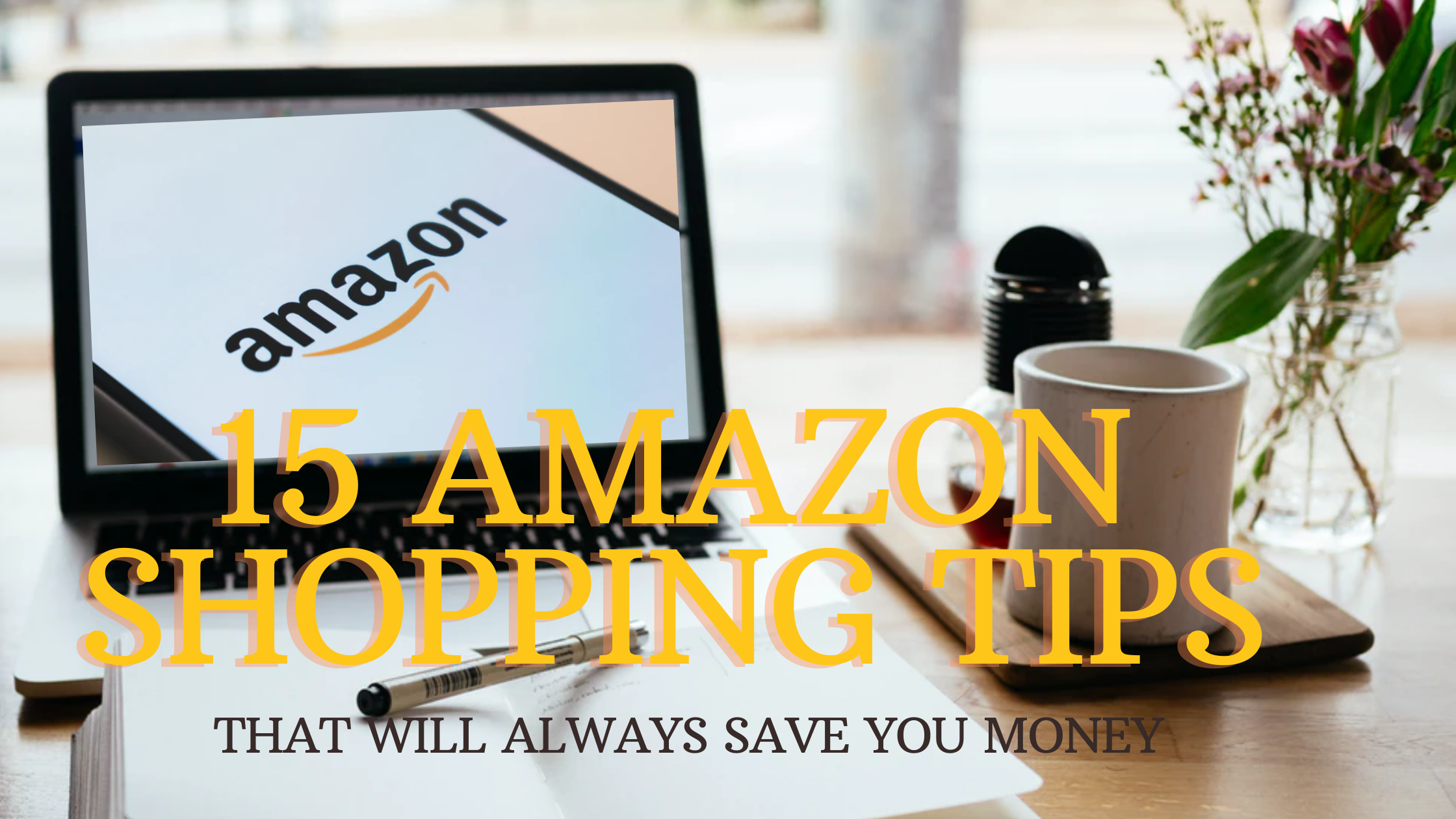 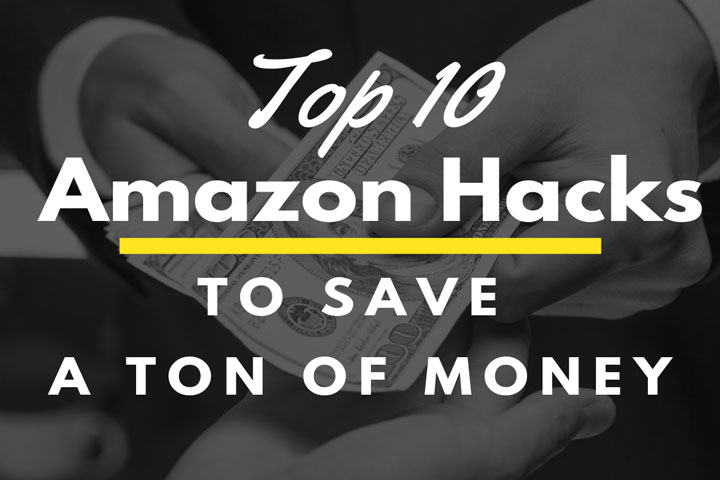